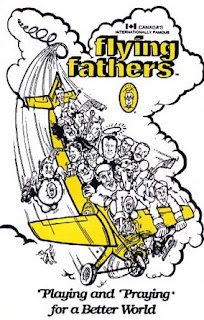 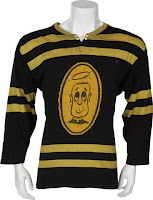 
Posted by SLAPSHOT old-times HOCKEY at 00:09